The AGM will be held in the Guildhall on Thursday 24th October at 2.30pm. 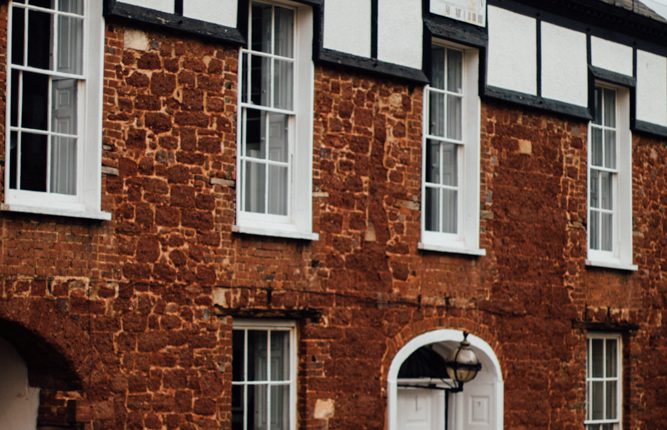 The Annual General Meeting of the Devon and Exeter Institution was held at the guildhall on the 24th October 2019.  The meeting approved the following resolutions:

Resolution 1:  That the Independant Examiner’s Report and Statement of Financial Activities for the year ended 30th June 2019 are accepted

Resolution 2:  That the Devon and Exeter Institution appoint Griffin Chartered Accountants as Independant Examiners for the accounts for the 2019-2020 financial year

The draft minutes of the 2019 AGM will be published on the website soon.

At a meeting of the Board of Trustees on the 25 October, the following appointments were made for the coming year:

Chair of the Board of Trustees:  Margaret Knight

I have been a member of the DEI since 2007, I was a volunteer librarian for 5 years and in addition have been a Trustee for five. For the last two years I have chaired the Board of Trustees and together we have led the Devon and Exeter Institution into a new and exciting phase of our
development. We are now more financially secure than for many years and have substantially increased our membership.

I actively support the work of Emma Dunn, Partnerships and Programme Manager, and we have appointed a new Librarian, Emma Laws. These key roles are crucial to our future success and the furtherance of our reputation both locally and nationally amongst our funding partners and the wider library and research world. I believe that the conservation of the Devon and Exeter Institution’s building and collections , the development of its education and research role and our mutually beneficial relationship with the University of Exeter are fundamental to our role in the local and
national arena.

If re-elected as a trustee for a further three years I will continue to support and welcome our present and future members and encourage their involvement in this unique and special place.

As a member I have greatly appreciated what the Institution has to offer.

In my professional career as a teacher I have experience of working in committees managing budgets to achieve success in common goals. I was elected President of the Primary Teachers Association in South Australia as well as being very active in the Technology Teachers Association
Committee. Since returning to England I have lived in Dunsford and worked for the Devon Library Service. Now I work for the Dartmoor National Park Authority. Within my own community I am an active school governor who has worked towards our small rural school becoming part of a multi Academy Trust.

As a Library volunteer, Tour guide and Trustee I have worked and would continue to work collaboratively with the others to maintain what we appreciate within the Institution while making sure that we are ready for the future.

I was re-elected as a DEI trustee in 1997, having previously served as a Trustee for a six year period in the past when I was closely involved with the fund raising for the start of the roof restoration project.

I have been and still am a Trustee of the Somerset Archaeological and Natural History Society which is the Freehold owner of Taunton Castle and substantial property around it, plus over half of the County Museum’s priceless collection of books, maps and documents that still belong to the Society.

I was the sole owner of STONE’s beeswax furniture cream made in Devon since 1760 for 20 years before passing it on a few years ago. During that time, I became very involved in Historic Building Preservation techniques and antique restoration of all things wood and leather and have used this
experience to train preservation volunteers and support the conservation work at the Institution over the last two years. In the past, I have carried out programmes of enhancement and improvement at Forde Abbey and Prideaux Place amongst other places apart from some 20 historic churches and places of worship.

I adore the DEI and wish to keep its unique atmosphere intact.

I have been a member of the Devon and Exeter Institution (DEI) since December 2011.

For over 20 years I held several marketing positions for a national wildlife charity, working at local, regional and national levels. My focus was on membership and managing small and medium sized events. Previously my career path took me into banking and tourism. I have an MSc in Tourism, Food and Hospitality Management.

In addition to working with and managing volunteers during my career, I have undertaken practical conservation work with the National Trust for Scotland’s conservation volunteer programme as well as given talks on their work to audiences of up to 200 people.

At the DEI I have been a volunteer librarian for just over three years and have recently joined the volunteers who lead the Wednesday afternoon tours.

Occasionally I have had articles and photographs, mainly on tourism related subjects, published in the UK and abroad. I am now embracing social media and appreciate the advantages to charities that this can bring, at little cost. I regularly post to the DEI’s Facebook and Twitter accounts.

I have lived in Exeter for nearly 15 years and before that London, Australia and New Zealand.