Thomas Tredgold (1788-1829) was a self-taught engineer. He trained as an apprentice cabinetmaker in Durham and then in Scotland before moving to London to work at his uncle’s firm of architects. There he began an intense programme of self-improvement, reading books on engineering, chemistry, mineralogy, geology and mathematics. Perhaps unsurprisingly, Tredgold died relatively young from exhaustion. 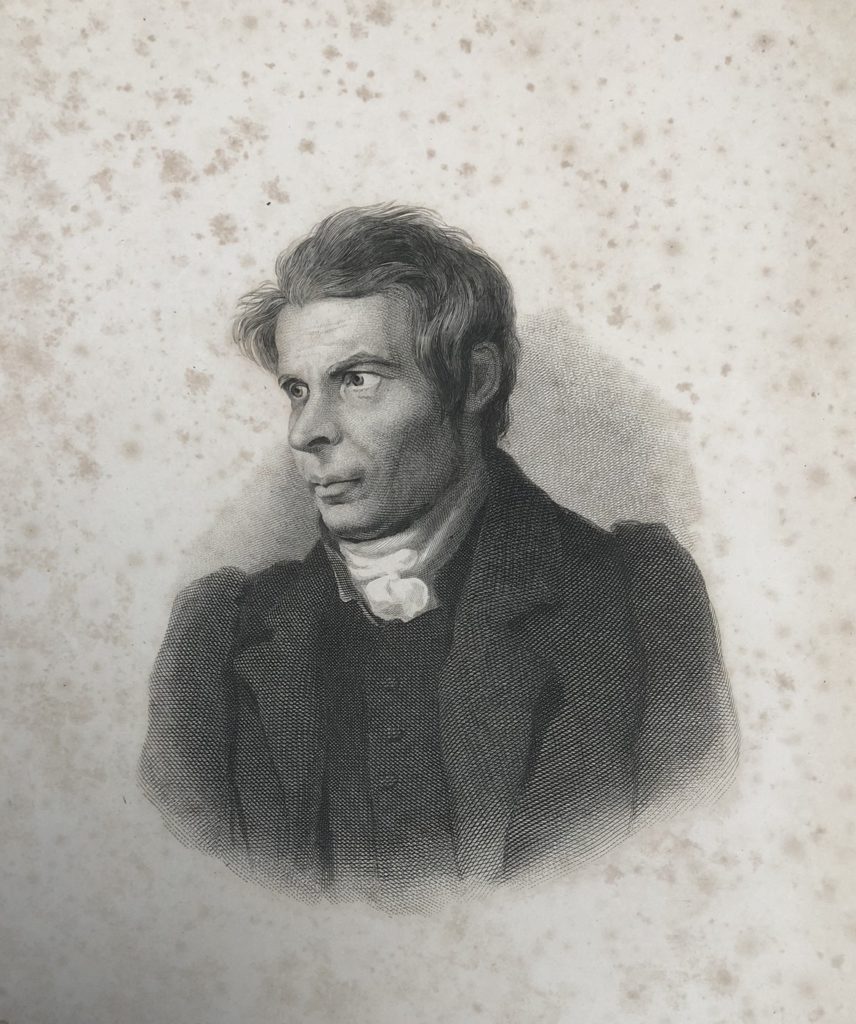 He began publishing in 1820 with his Elementary principles of carpentry and went on to write about the strength of metals and warming and ventilating buildings. He became known for his work on railways and carriages, published in 1825.

Tredgold’s last major work was on The steam engine, published in 1827. In his preface, he apologises that his book appears to be rather large for its subject matter but explains that ‘though confined to a single source of power, that power is gigantic …’:

‘The total extent to which steam power is applied in Great Britain was estimated by Baron Dupin, in 1825, to be equivalent to the power of 320,000 horses in constant action; and up to the present time it has prodigiously increased, independently of our rapidly extending railways. To this immense command of power our country owes much of its commercial prosperity, besides a vast addition to the comforts and conveniences of life.’ 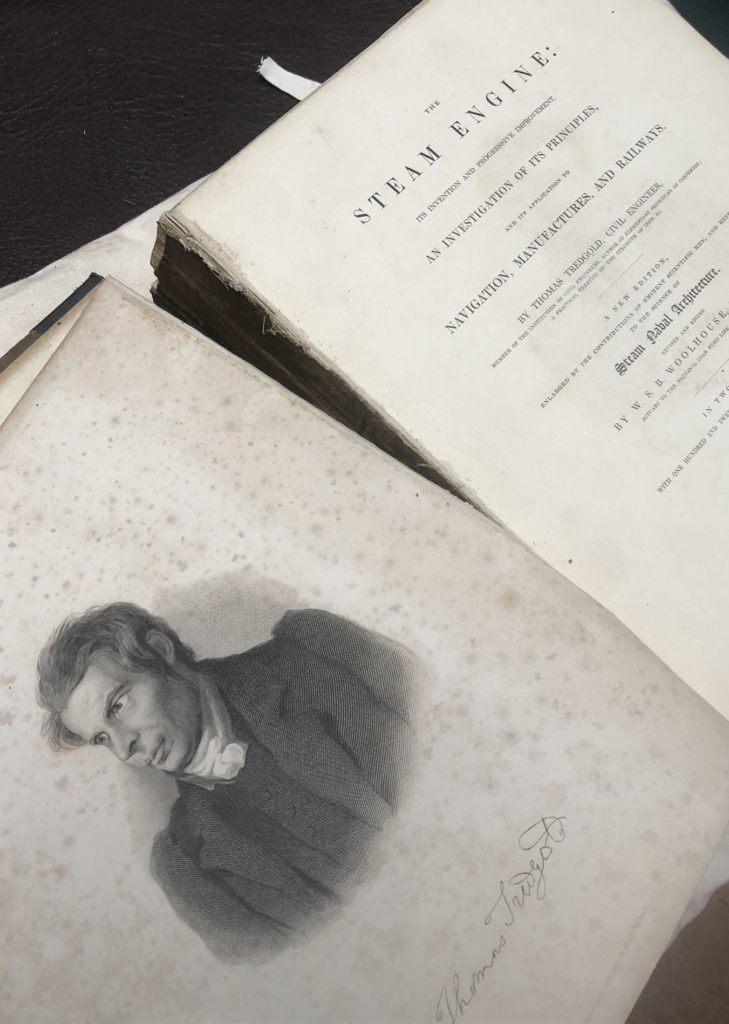 John Weale, a publisher specialising in popular scientific, architectural, engineering and educational works, issued a new and greatly enlarged edition of Tredgold’s book in 1838, updated with recent contributions by other eminent engineers. Weale states in his advertisement:

‘Since the publication of the first edition, the boundless resources of steam power have been directed, on the most enlarged scale, to almost every important purpose of mankind, and the steam engine has achieved the greatest triumphs of human ingenuity.’

Tredgold described engineering as the ‘application of science to art’. His thinking informed the Royal Charter of the new Institution of Civil Engineers in 1828. 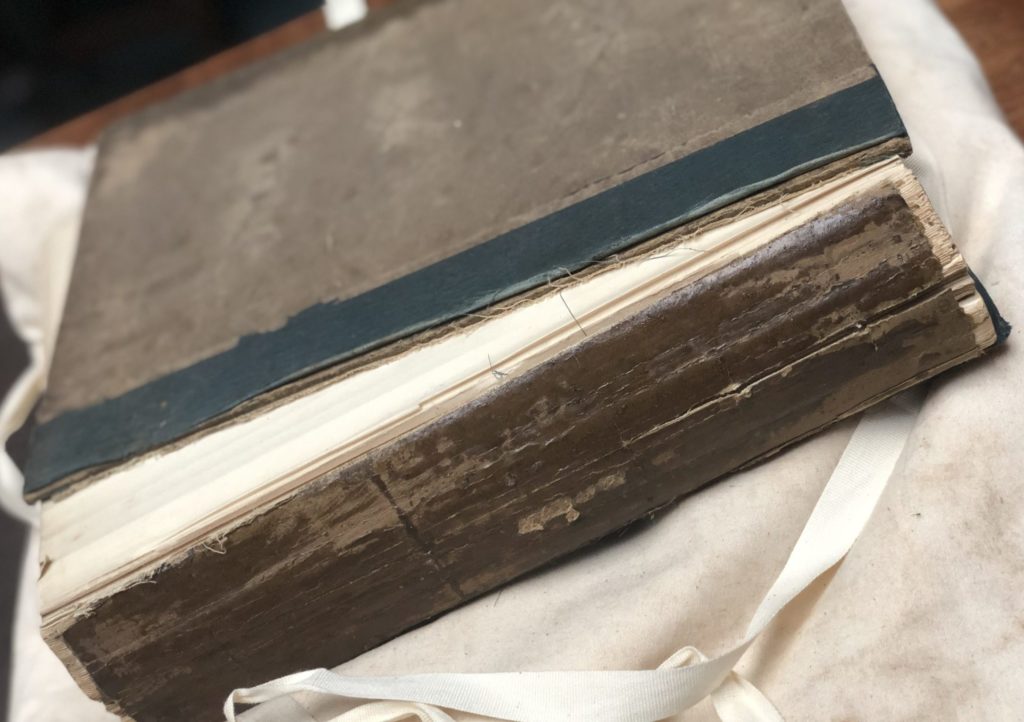