John Bonnycastle (1750-1821) was a mathematics teacher at a private academy in Hackney, London, and the author of several treatises and textbooks. He published on arithmetic, algebra, geometry and trigonometry; his Introduction to astronomy appeared in 1786. 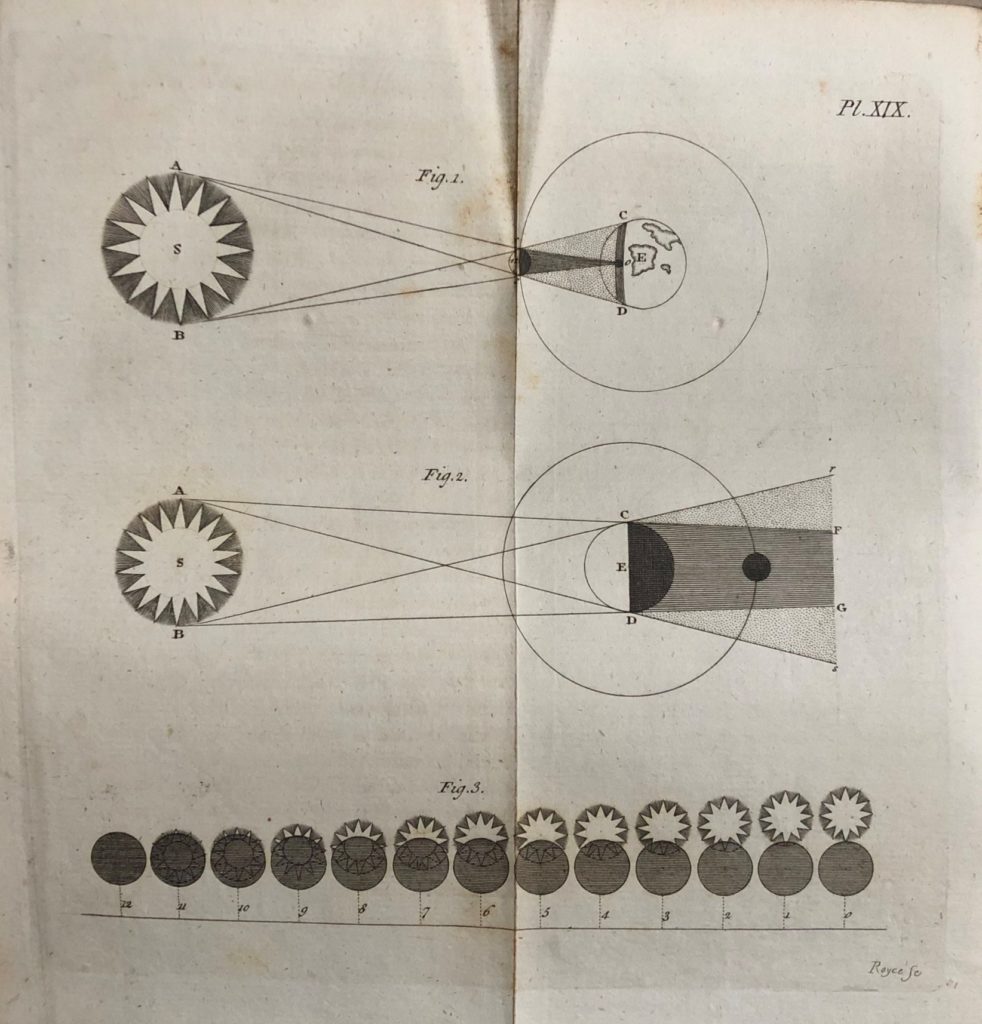 Bonnycastle presents his book as a series of letters, written in a familiar tone ‘for the private use of an individual, without any immediate view to publication’. He exploited the prevailing spirit of enquiry ‘when the sciences are generally cultivated, and a love of literature and useful information has pervaded every rank and order of society’. He intended his work on ‘the most interesting parts of astronomy’ to ‘excite the curiosity and attention of the uninformed reader’:

‘… to give him a taste for those studies and pursuits, which, besides the practical advantages they afford in some of the most important concerns of life, are of the greatest utility in forming and directing the mind, and in inculcating those liberal and enlarged ideas which exalt and dignify the human character.’

Astronomy is by nature complex but Bonnycastle pitched his work at those with an ‘ingenuous and inquisitive mind … who have not acquired a sufficient stock of mathematical knowledge to read, with satisfaction, the works of Newton, and other eminent writers upon this subject’ but yet are ‘very desirous of obtaining such an idea of it’.

With his inclination for teaching, he offers his readers relief from the ‘regular deduction of facts by mathematical reasoning’ by dispersing poetry throughout the book – beginning with a passage from Dryden’s translation of Virgil. He apologises for an occasional ‘warmth of expression’; evidently, Bonnycastle was a popular storyteller and new editions of his work appeared regularly until 1822.

The Institution’s copy is the first edition with a beautiful frontispiece engraved by John Keyse Sherwin (1751–1790) after an original drawing by Henry Fuseli (1741–1825). The Greek poet Aratus is seated while Urania, the muse of astronomy, lifts her arm to signify that imagination and ideas can lift men’s souls to heavenly heights. 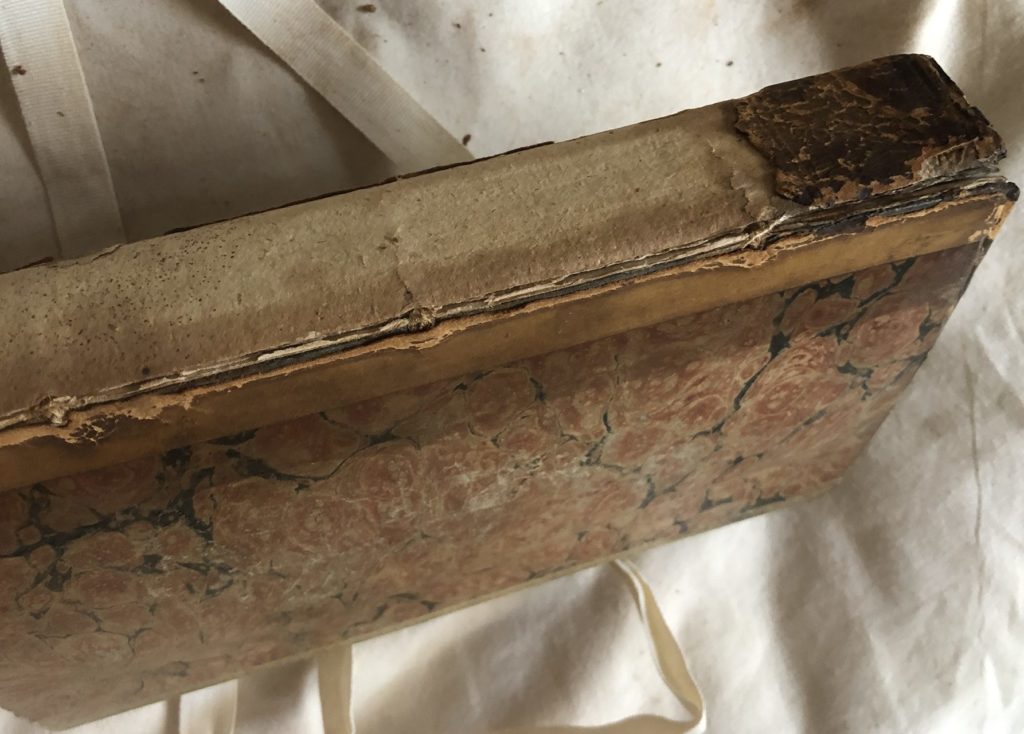