Home What’s on An Invitation to Create #10 – Spider Spinners

An Invitation to Create #10 – Spider Spinners 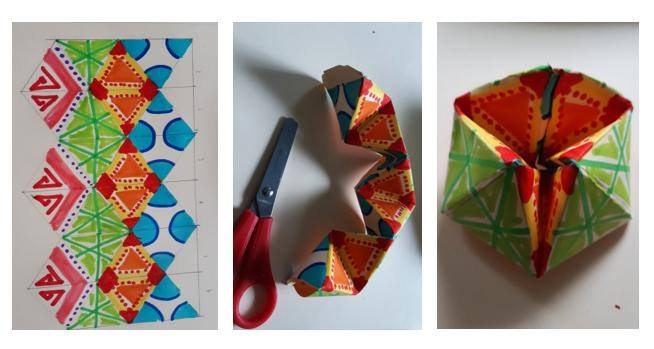 A little scarlet spider no larger than a mustard-seed, invested by popular superstition with the power of spinning money in the pocket of him who secures it.”

This week’s make is inspired by the story Red Spider (1887), by the popular Devon-based writer Sabine Baring-Gould.

The Reverend Sabine Baring-Gould was born in the parish of St Sidwell, Exeter, in 1834. During the course of his lifetime, he displayed a great investment in reviving the folk stories, songs and legends of Devon & Cornwall through a series of fictional stories. Among his many books, including his own personal favourite, Songs and Ballads of the West (1889-91), Red Spider is hardly one of his most well-known. However, the DEI holds a charming little Chatto & Windus volume of this story, which opens with a dramatic falling out between a Devonshire man, Taverner Langford, and a Cornishman, Hilary Nanspian- all over a spider!

You may be familiar with the lore around money spiders. These tiny arachnids are so named because they are said to bring luck to the person they land on. Some say that to really cement your good fortune, you are should spin the spider around your head by its web- but I imagine that would only offend the spider into not wishing you well- poor thing! Instead, I rather like the idea that we spin our own luck, and therefore one of our makes this week is a thaumatrope, a popular Victorian children’s spinning toy that would have been used widely in Baring-Gould’s own day.

During the 1800s, leisure time was a relatively new concept for children- some children worked incredibly dangerous jobs in factories, and school wasn’t even compulsory yet! However, as ideas arose about the importance of investing in young people, there began to be a boom in children’s toys and books. It was under this new spirit that the first commercial thaumatrope was sold in 1825. Thaumatropes were first sold in boxes of 12 or 18 disks, featuring an image on each side. When the disks were spun exceptionally fast, the images blurred into one due to the persistence of the image on the retina. In fact, optical illusions were of great interest to the Victorians, and thaumatropes, depending on the design, served as experiments in colour theory and the limits of vision. A particularly popular design featured a bird and a cage- ours, though, is perhaps a little more friendly!

Taking a piece of card, draw two same size circles. Draw a spider in one circle, and a web on another. Cut these out, and glue the sides without images together. Taking a hole punch or a sharp pencil with a piece of blue or white tack underneath, bore two holes through your disk, one on each side, towards the edge of the card. Following this, cut two lengths of string equal in size. Thread one through each hold and double the thread at the end to make a loop, and then knot. Twist the threads, and then let go to spin- does your spider end up in its web?

If you have a go at this make, or attempt your own designs, do show us! 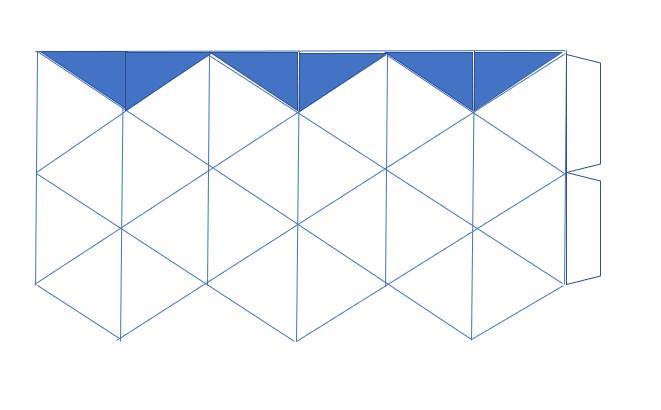 For a slightly more advanced optical toy, you might want to have a go at this flextangle!

Flextangles are good for restless hands and can be used to relieve anxiety. Lucky or not? It’s up to you, but these spinning toys are certainly a lot of fun!

Posted in An Invitation to Create, Workshops and Events by Erno on April 2nd, 2021.